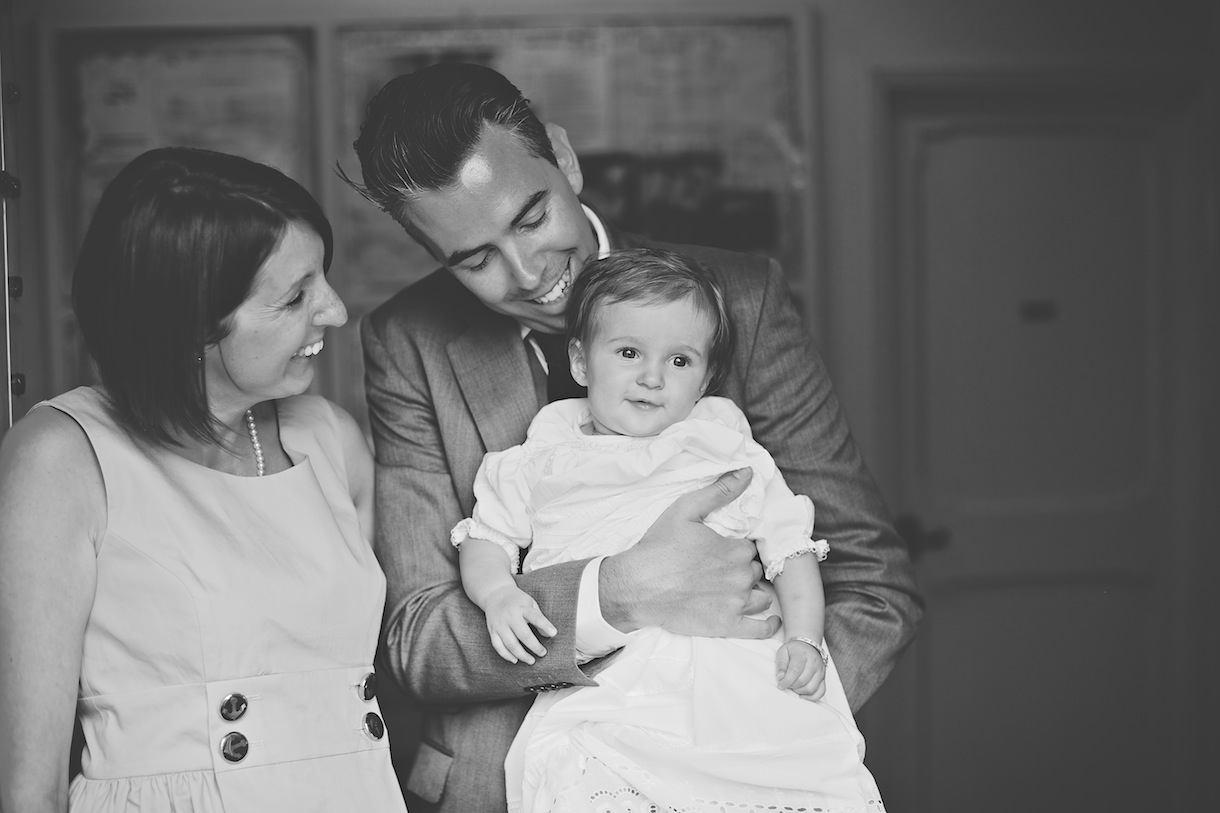 A Sneaky Peak at Leanne and Pete's Wedding!

Just back from photographing Leanne and Pete's wedding at Monkton Combe in Bath.  The day started out with a massive thunderstorm, but luckily just when we needed it, the sun came out and the rest of the day was stunning!  Here's a shot of Leanne and Pete on a bench overlooking the beauitful Monkton Combe valley. 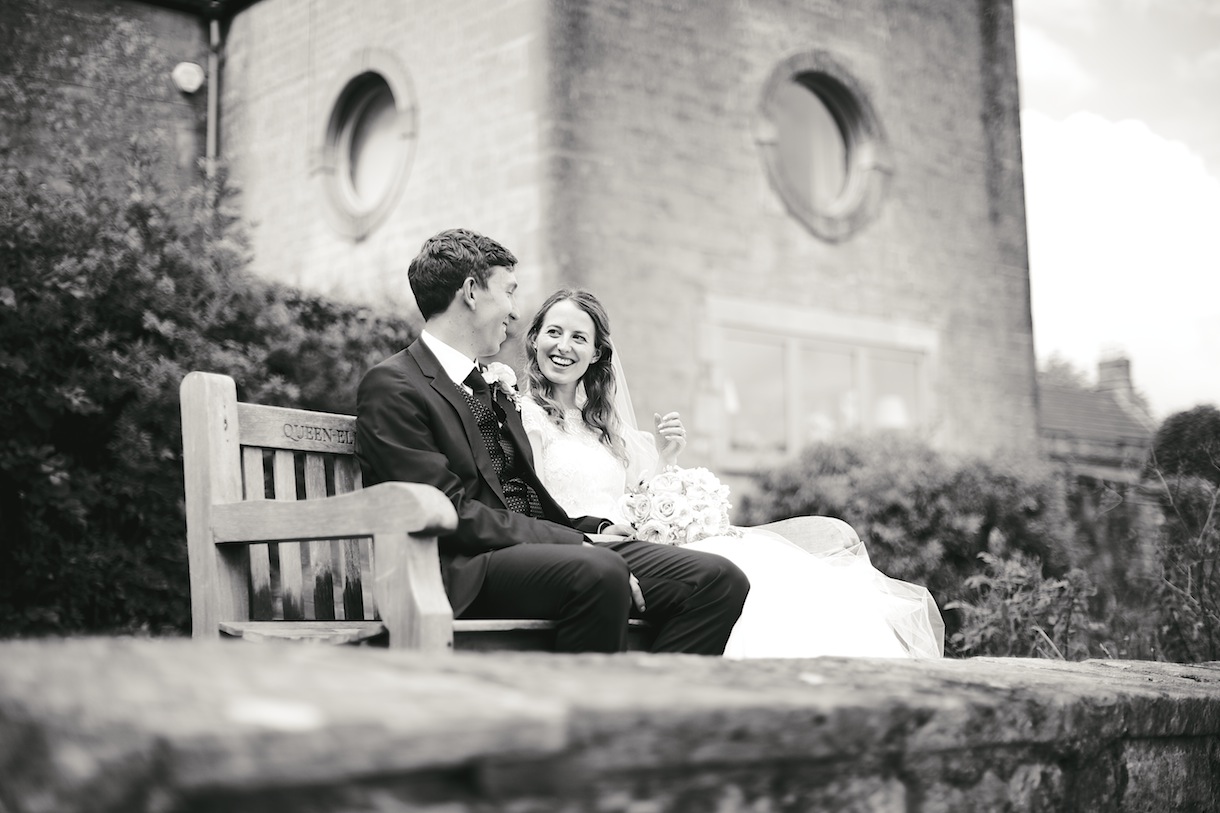 Had the pleasure of working with the Pickled Egg Events team again.  This time we we're at the Rainforest Cafe in London.  The event was for the Epson Consumer Summer Party.  It was great fun to photograph (although a little hot!) and I even tried my hand at green screen photography! 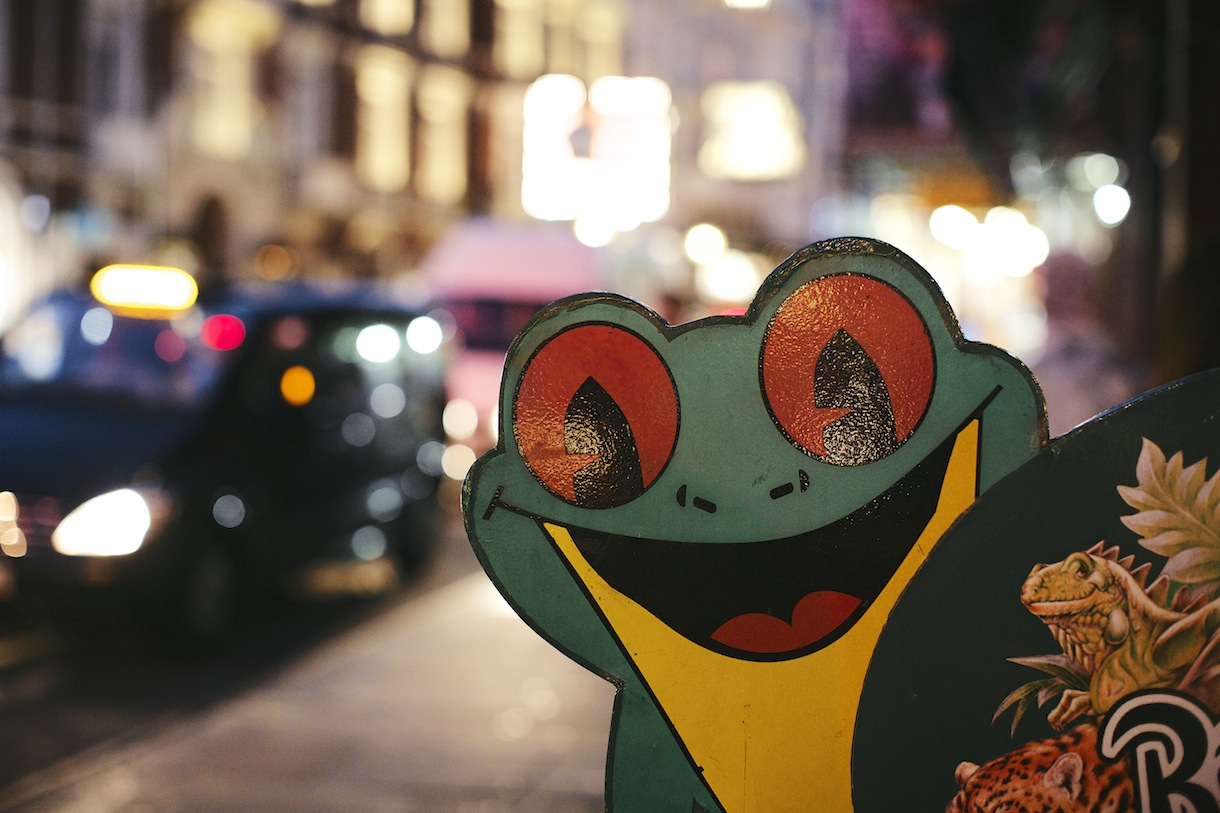 Think I had forgotten how beautiful Cornwall is! (it does help when the weathers nice!)  Just back from a fantastic week in Porthleven with my family. 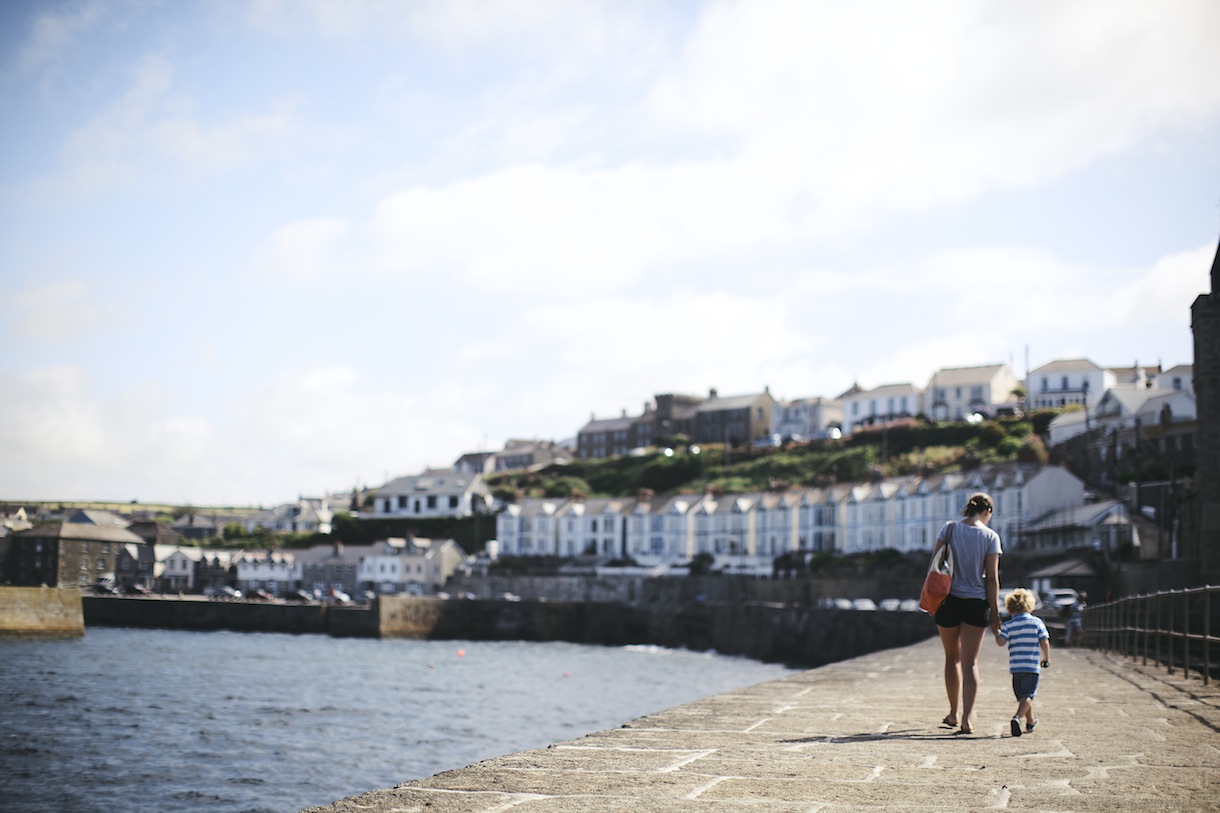 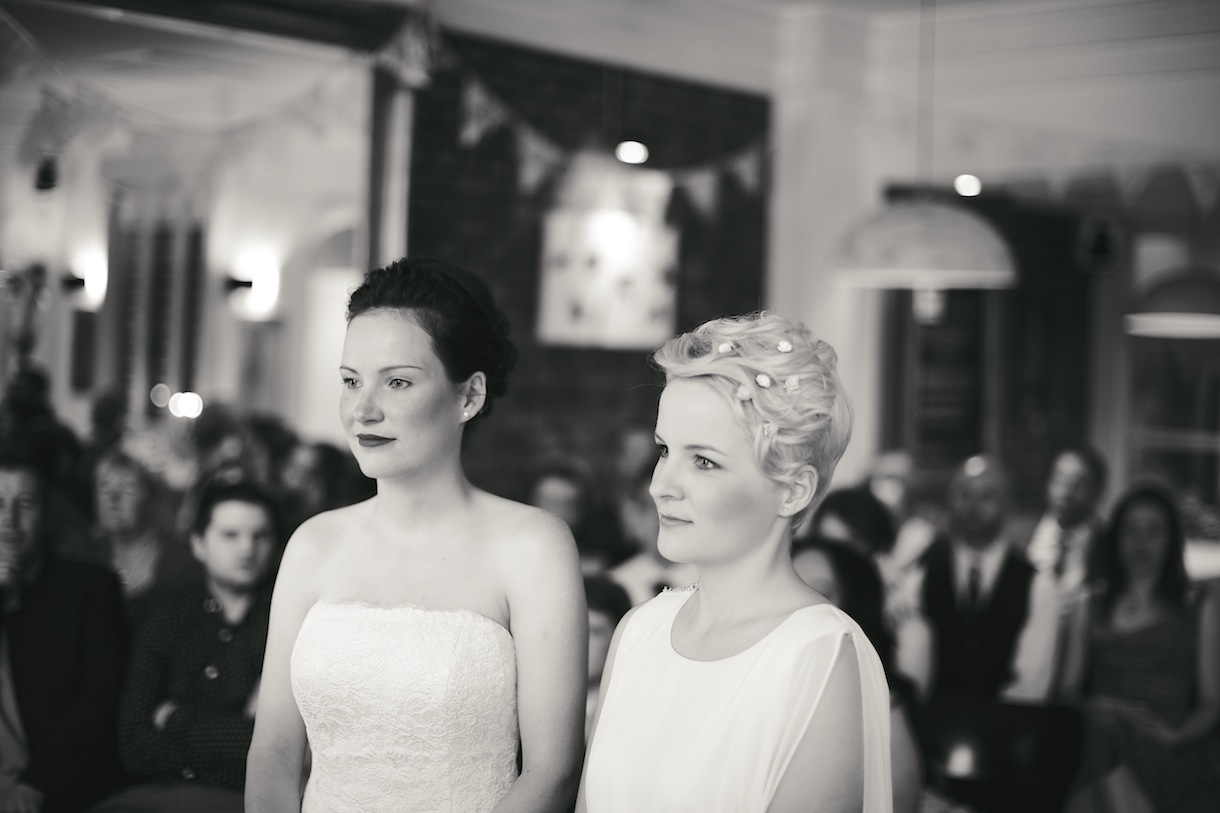 A Couple of shots from Jon and Ruth's wedding at Matara. 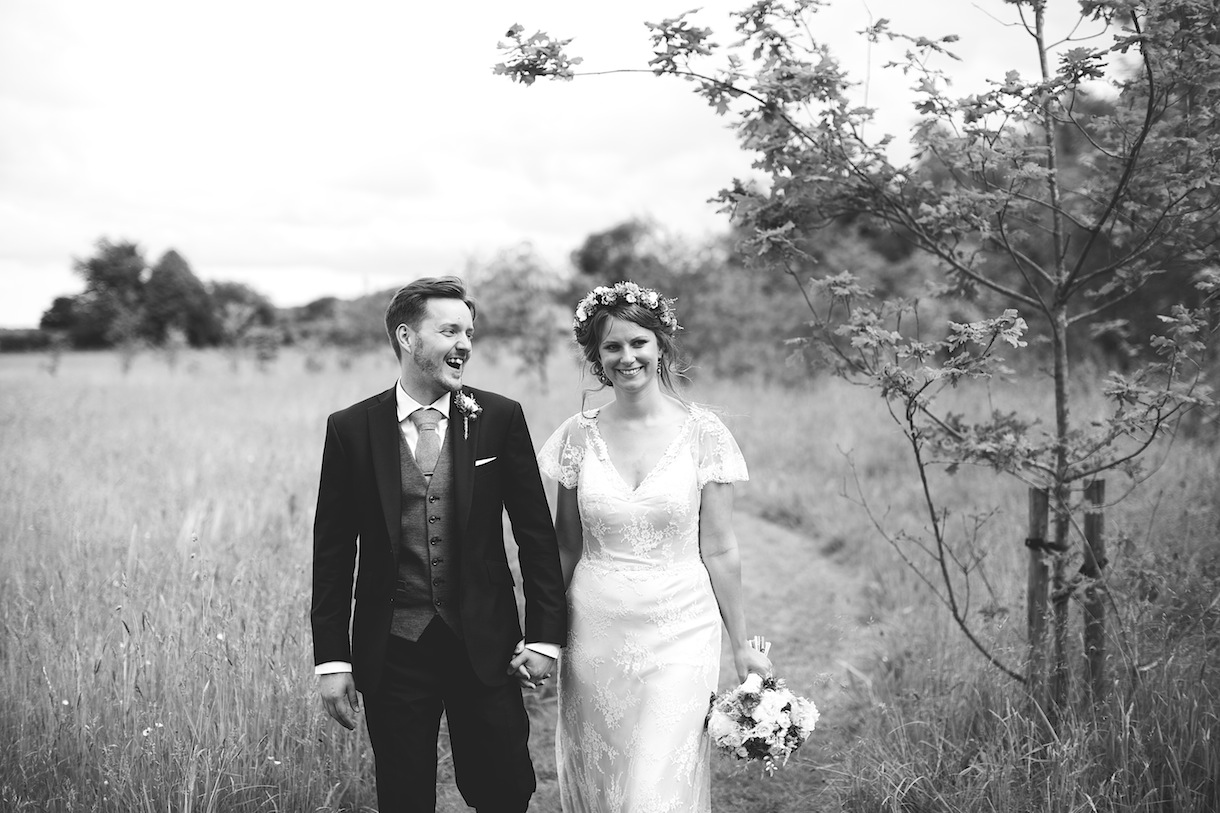 A sneaky peek from recent shoot for Silver Belles Airstreams! 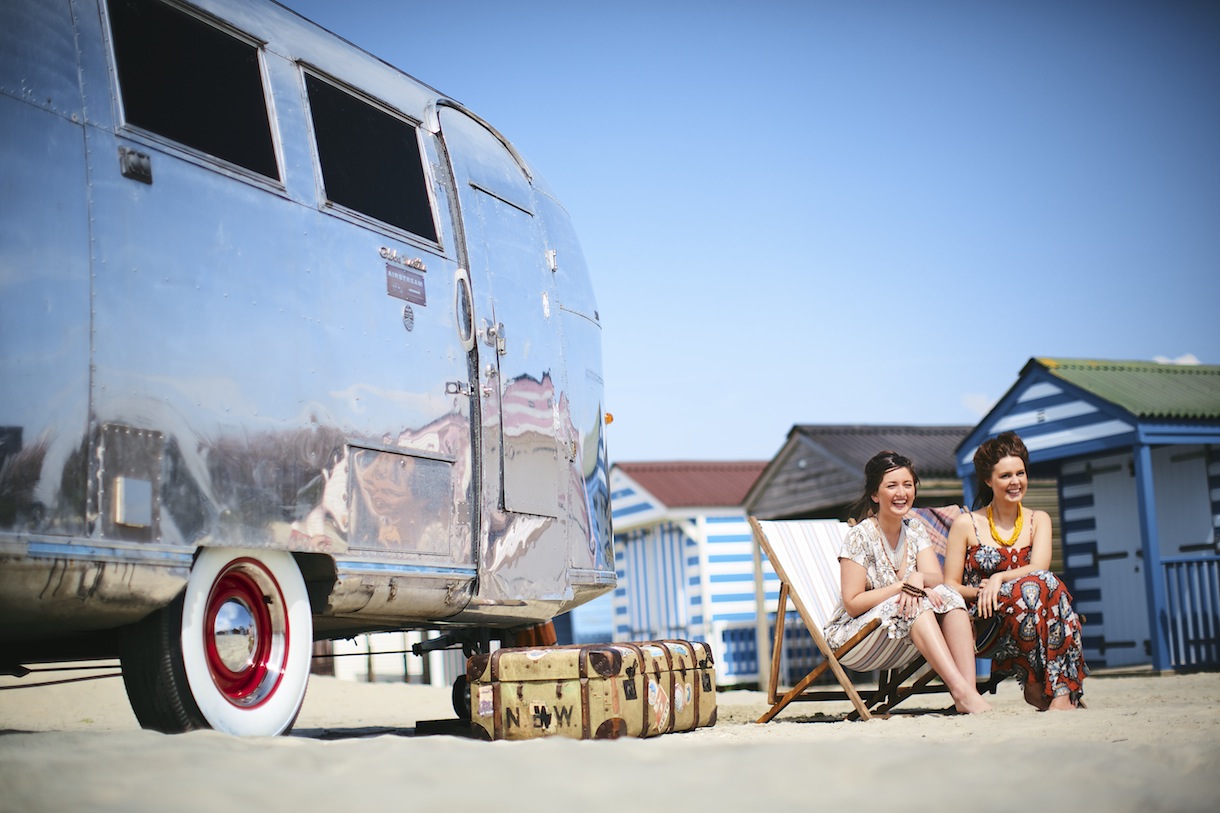 A taster from my recent shoot for Kyocera at Silverstone.  The event was organised by the wonderful Pickeld Egg Events team.  Five of their top performing employee's were treated to a days racing in Ferraris and Aston Martin's and one of them won a brand new mini!  More shots to come soon! 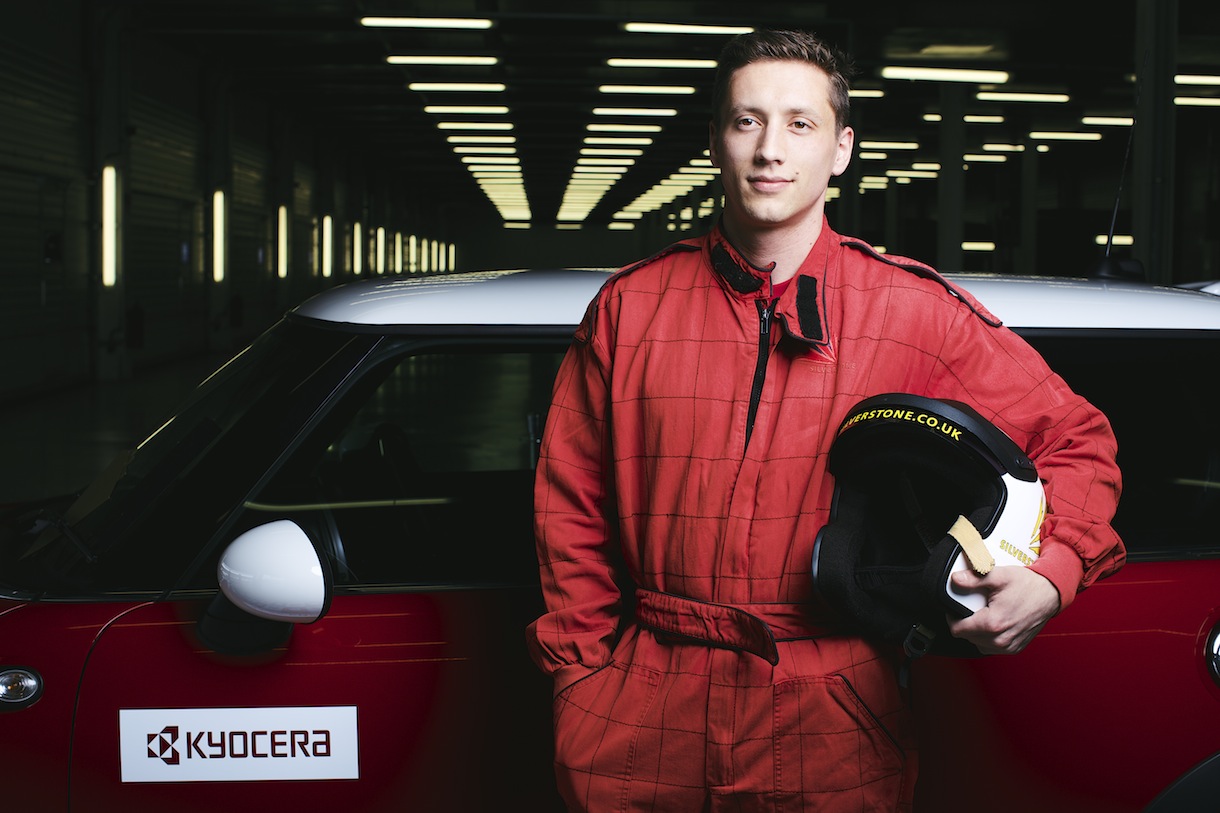 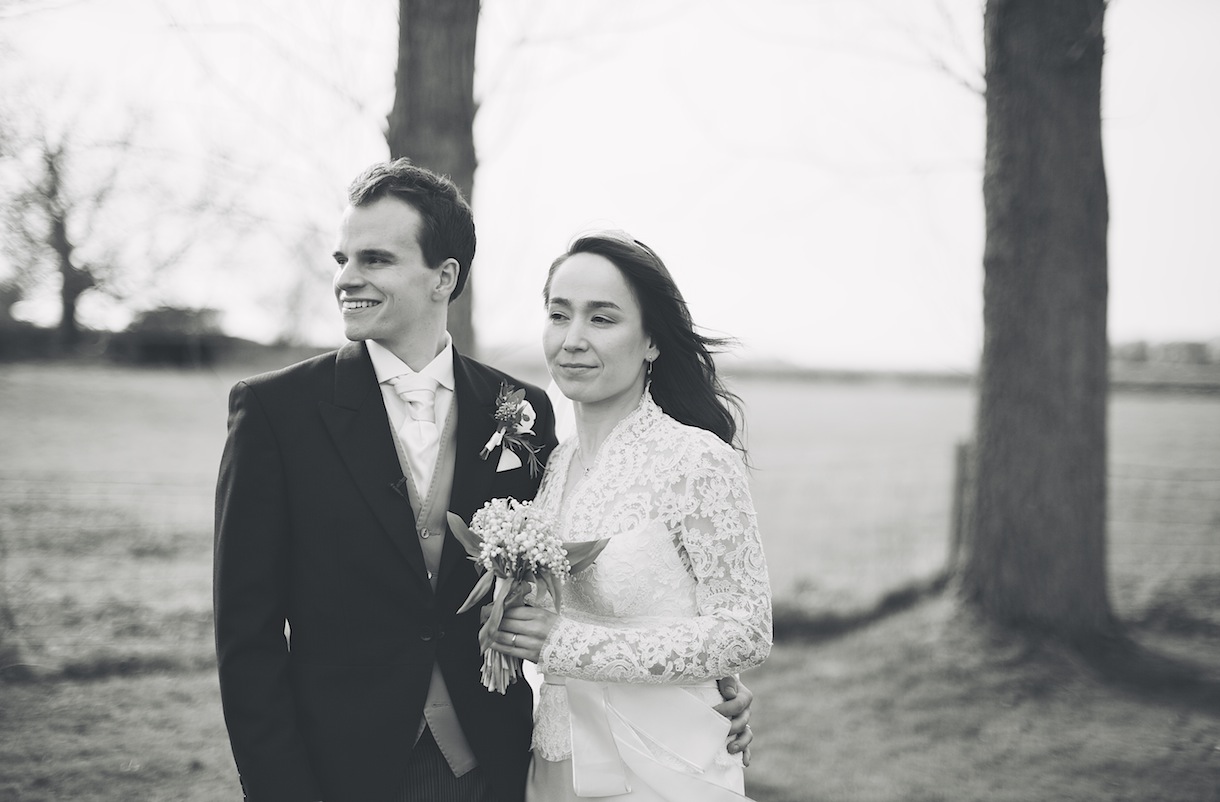 I had the pleasure of photographing top Italian chef Gennaro Contaldo who was at Jamie Olivers restaurant in Bath to celebrate their 5th year of business.  What an absolute legend, such a cool chraracter!

Put quite simply, Tom is awesome! From the first meeting to discuss our wedding, Tom put us at ease and worked with us to ensure we got what we were looking for - something quite informal and relaxed. On our wedding day he was attentive but flexible, and fitted into the day perfectly. We've just received our photographs and I was genuinely blown away. I cannot recommend Tom highly enough.

RT @buzzproject_: Looking to freshen up your brand's image as summer approaches? We can help with small business websites, brand photograph…